Follow us
About Jordan, Finances, Get Out of Debt, Inside FCF, Inspire, Motivation

We have a big announcement!

It's huge. Gigantic, even.
Yes, I'm pregnant…but I have been for 6 months now, so sorry, that's not it.
No, Oprah hasn't invited me to be on her show yet. But she'd better hurry up and give me a call.
No, I didn't win the lottery. Though, that would be nice.

It's even better, actually. 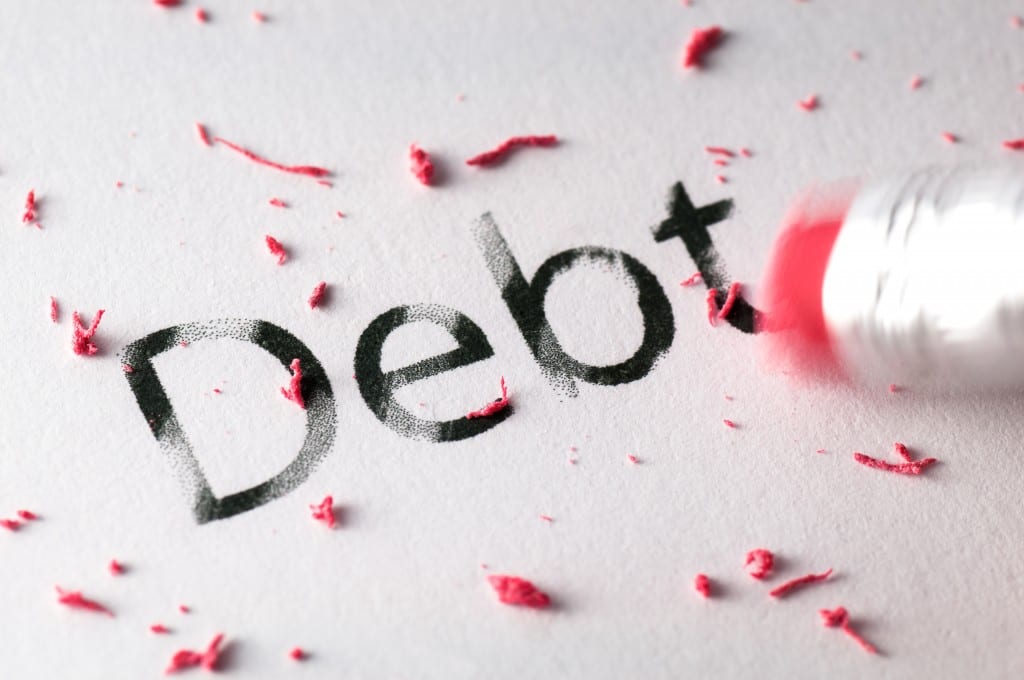 We have been working on it for some time, but we finally set a solid New Year's resolution to

I honestly can't tell you how elated I am. I feel like jumping up and down. I feel like dancing (and we all know I probably will…). I feel like shouting at the top of my lungs like this lady is probably doing, 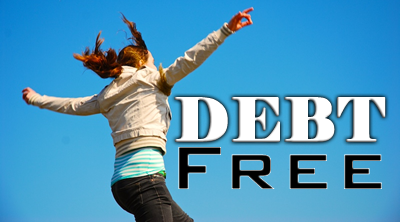 This may not seem like a big deal to some of you, but let me give you a bit of background first so you understand where I'm coming from.

Here's the story. For details on how we got out of debt, go to the next post. 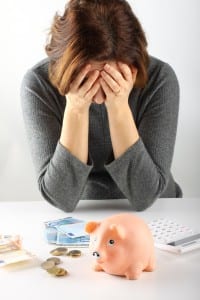 My husband started his business in 2009. Just prior to that he and I both had stable jobs and were making decent money between the two of us, and had great benefits. We decided to build a home so we could get out of our 2-bedroom townhouse, rent it out, and live in the bigger home that we could have kids and grow into for the next 10 years or so.

We built a big, nice home from the ground up. We put our entire life savings into it, paid the construction deposits and basically the entire down payment, and really enjoyed picking out everything from carpet, to wall color and everything in between. We had prayed long and hard about building this home (we had been house-hunting for months and months prior to deciding to build) and felt great about it. Everything fell into place, and we got great deals on everything since the economy had already tanked at this point.

The house was set to close in January 2009, and we couldn't wait.

In the fall of 2008 my husband had become unsettled at his job. Long story short, there were promises made to him that weren't being kept, and he was tired of making someone else lots of money without much benefit to him. We discussed the issue and prayed for months, and he decided it was time to quit his job and he officially started his own company in December 2008, just before our house was set to close.

We were ready to go. We had packed up everything in our home, were sleeping on the floor, living out of one suitcase, and had renters that had moved out of their home and were ready to move in as soon as we closed on our home.

When Obama came into office everything changed. Another long story short, new loan laws pretty much forbid any overtime income, commission-based income, self-employed income, or 1099'd (independent)  employees to qualify their income for a loan. We worked for weeks and weeks trying to re-qualify for the loan, but we just couldn't make it work. He had quit his job literally 2 weeks too early.

There was no way to make it work; we had to choose between his new company and the house. We could re-qualify for the loan if he went back to work for his previous company, but he would have to sign at least a 2 year work contract to qualify. We prayed, cried, discussed, cried, and prayed more.

We decided to give up the house, and our life savings that we had put into it.

We had to give back the keys, had to break the news to our poor renters, and had to move back in to our empty town home.

It was a dark time for me.

We had felt so good about building the home.

Where had we gone wrong?

We had dotted our I's and crossed our T's and were certain everything would work out.

I learned that life will throw you curve balls to teach you a lesson, and teach you that you CAN handle hard things.

After a few months of wallowing about losing our new house AND our life savings, I made the choice to be happy. I decided it was time to stop complaining and do something. 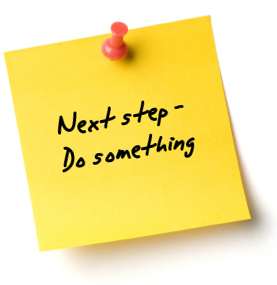 I reassessed my life and priorities, and decided to focus on things that matter the most and stop wallowing over a dumb house. It could be burned up in 3 minutes in a fire anyway…it's just STUFF, right?!

I worked harder than ever at work, focused all my energy on supporting our little family financially so my husband could build his business, and found joy in things again.

Then an unexpected thing happened.

In April 2009 my husband and I started having strong feelings that it was time to start a family. This was scary for us because my husband's company was new, he was taking no income so he could put all his money back into the business, and we were living solely off of MY income (which was okay, but not fabulous by any means!).

Oh yeah, and we had no savings any more.

We couldn't shake the feeling, and in January 2010 we had this little guy: 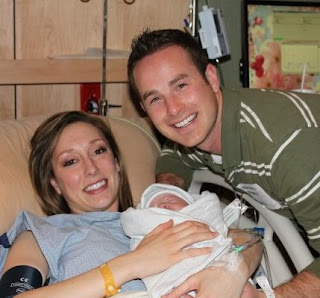 I officially quit my job after he was born and haven't gone back to work since.

It's been hard at times. We lived off of only my income for all of 2009 while my husband built his company, and his (growing but at times unsteady) income is all we've lived off of since January 2010. There were a few months where my husband didn't take any paycheck at all, or he took only a small one, so he could have enough to pay all of his employees. We had to put our bills on credit cards so it started building up.

BUT…We had faith that it would all work out if we were disciplined, and guess what?

It's all worked out great!

Hind-sight: had we not been forced to choose between the company and the house, I might not have been as committed to supporting his business. Had we moved into the house, we probably wouldn't have our son right now, and it's undeniable that he was meant to be in our family right now.

The best news of all?

My husband is a rock star. I'm going to brag for a moment.

His company is doing well. Amazingly well, actually. It has been featured in magazines, and has won various awards for its rapid and astounding growth. We were, and still are, absolutely committed to it. This is what needed to happen for us to be where we are today. He now is able to take a steady income, has grown into a big office building, is speaking all around the state at conferences and events, and has people seeking his company out from all over the world.

I firmly believe it wouldn't have grown this well, this fast, if we hadn't been 110% committed. None of this would have happened if we hadn't chosen to give up the house.

It hasn't been easy, but we have lived well and enjoyed life, and STILL have managed to become virtually debt-free and build up a savings…even through our major setback.

Budgeting Tips, Finances, Get Out of Debt, How To Save Money

The 70% Budget Rule: Afford Spending, Saving, and Investing on ANY Income!

How to Divide Financial Responsibilities in a Marriage — Divide & Conquer!

How to Hold a Money Date Night & Talk About Money Without Fighting!

How To Save Money, Organization

12 Moving Tips That Will Save You TONS of Time & Money