Why I fired everyone… 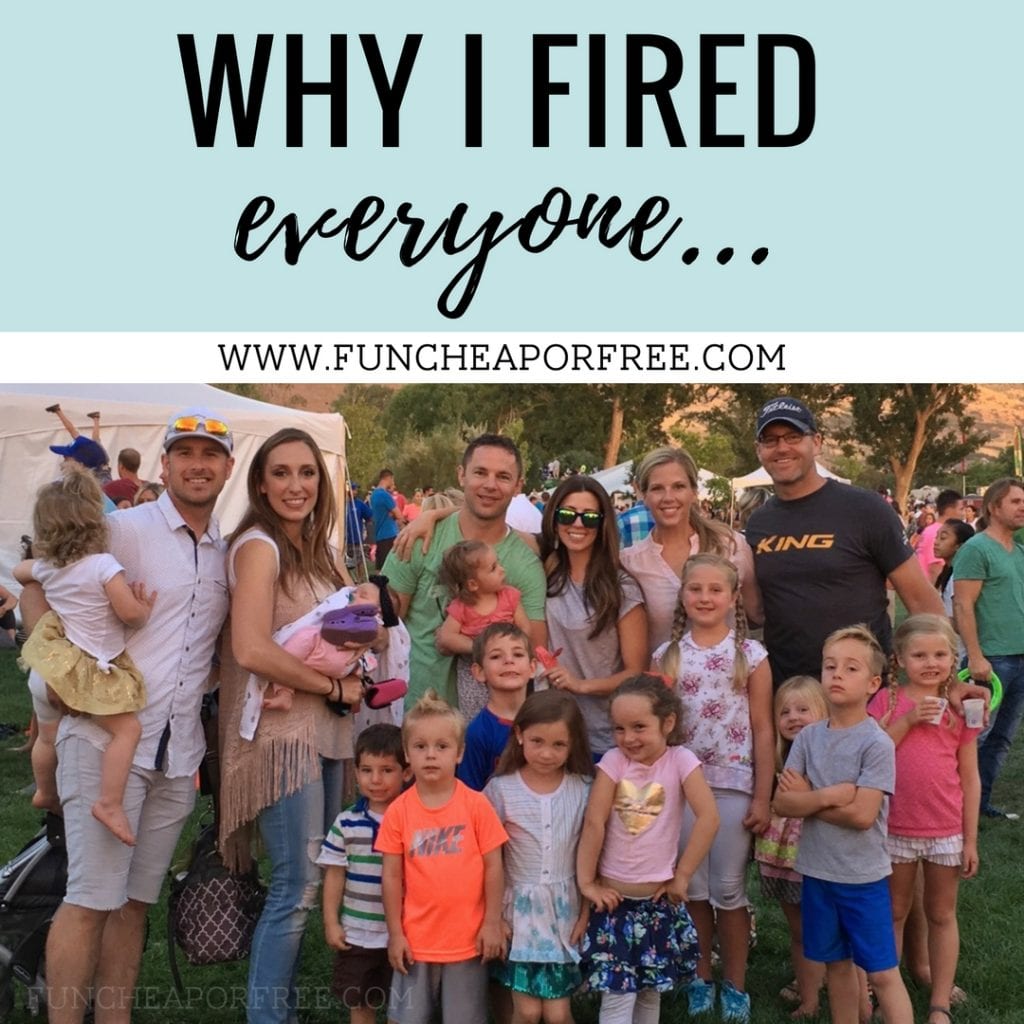 Guys. I'm EXHAUSTED. Partially from having a newborn but mostly from having too much fun! Two summers ago I was a “single mom” and very pregnant. Last summer we were busy prepping our house to sell. They were busy summers and we found ourselves paying other people to allow us to have fun.

This is the first summer in a while where we had nothing, absolutely NOTHING, on our calendar. No trips, no weekend getaways, not even camping trips. Between recently moving, home repair projects, and a new baby, we didn't know where life would lead so we kept things free and clear. But mostly it's because we are basically broke and house poor (waaahhhhp, waaaahhhhhh).

At first it bothered me, as I watched everyone else on social media off and running to fun destinations and adventures. And sure, I signed my kids up for summer camp at a neighbor's house, gymnastics camp, and T-ball. But my summer stated feeling so mundane and boring compared to everyone else's.

Then an interesting thing happened.

…and it's happening again. 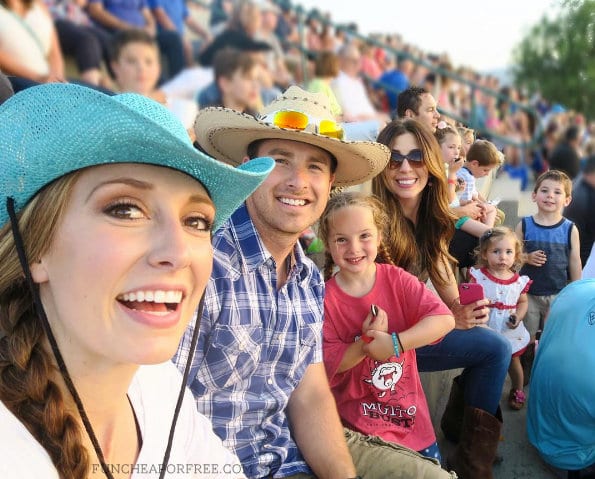 By clearing out schedule (and expectations) we have spent the summer seeking out fun, cheap, or free things to do. And – wouldn't you know – by so doing, have had one of the best summers of our lives. 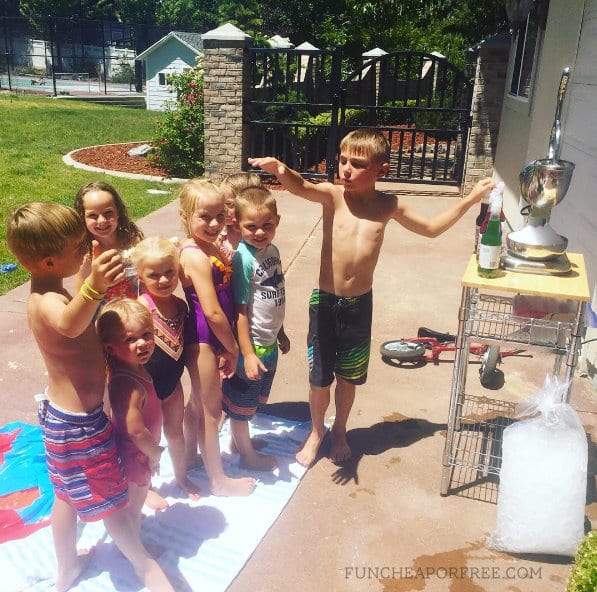 Sure, we have gone to dinner and lunch, we went to a play, we have paid for babysitting. BUT…it is significantly less “hiring” and paying people than we have done in previous summers. 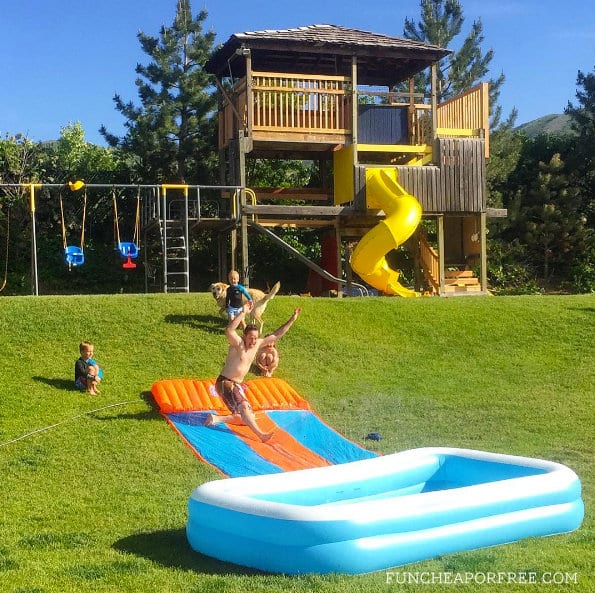 I encourage everyone this week to put the wallets down and find some fun, cheap, and free things to do instead of paying someone else to do them for you.

You might just discover how beautiful your area is, or how many awesome activities your city has to offer. If anything, maybe it will bring your family closer together and create some memories. 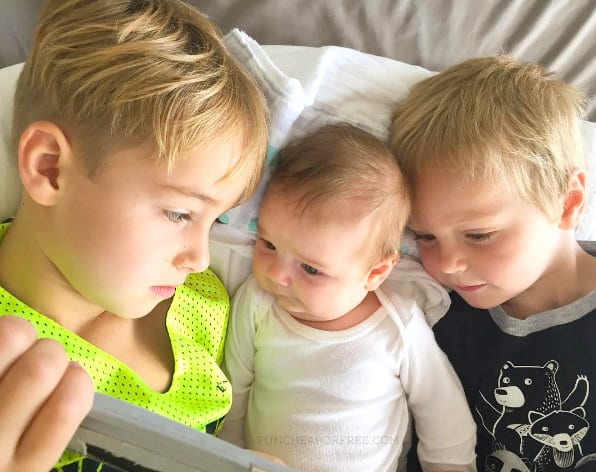 Have an incredible week adventuring in your own neck of the woods…I know I will!