Follow us
Holidays, How To Save Money, Lifestyle, Shopping Tips

Where to find the best deals on Halloween candy! 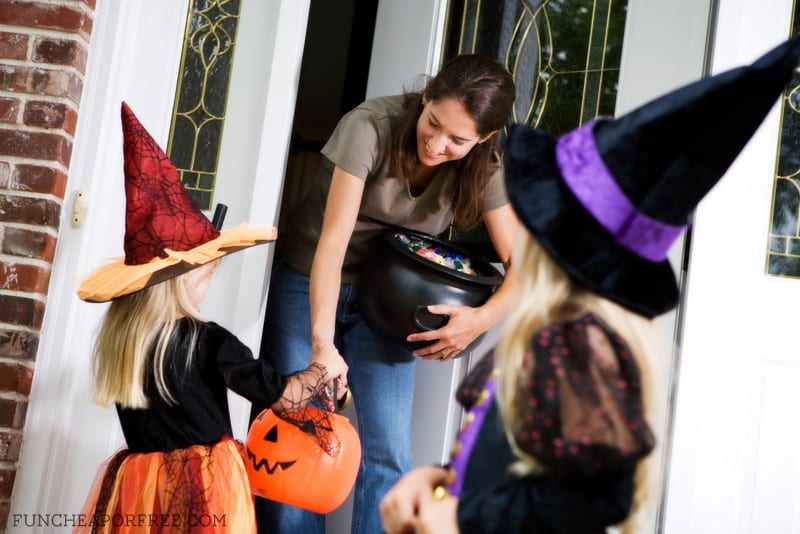 Halloween will be here in a few short weeks! Eeek! But, have no fear! You still have time to scout out the best deals on costumes (click HERE for kajillions of cheap or free costume ideas) and candy.

Cheapest places to buy Halloween candy according to some of our FCF readers:

I said: I know Costco has big bags, but I certainly don't know if it's cheapest. Last year we got a huge bag of dumdums from Walmart, they were dirt cheap. My hubby picked them up and I told him “no one likes dumdums!” Boy, was I wrong! We had 1 bag of the expensive chocolate candy and 1 bag of the dumdums at our ward Trunk-or-treat. The dumdums were by far the bigger hit with the kids! (You can even find DumDums for .05/each on Amazon with free prime shipping!) 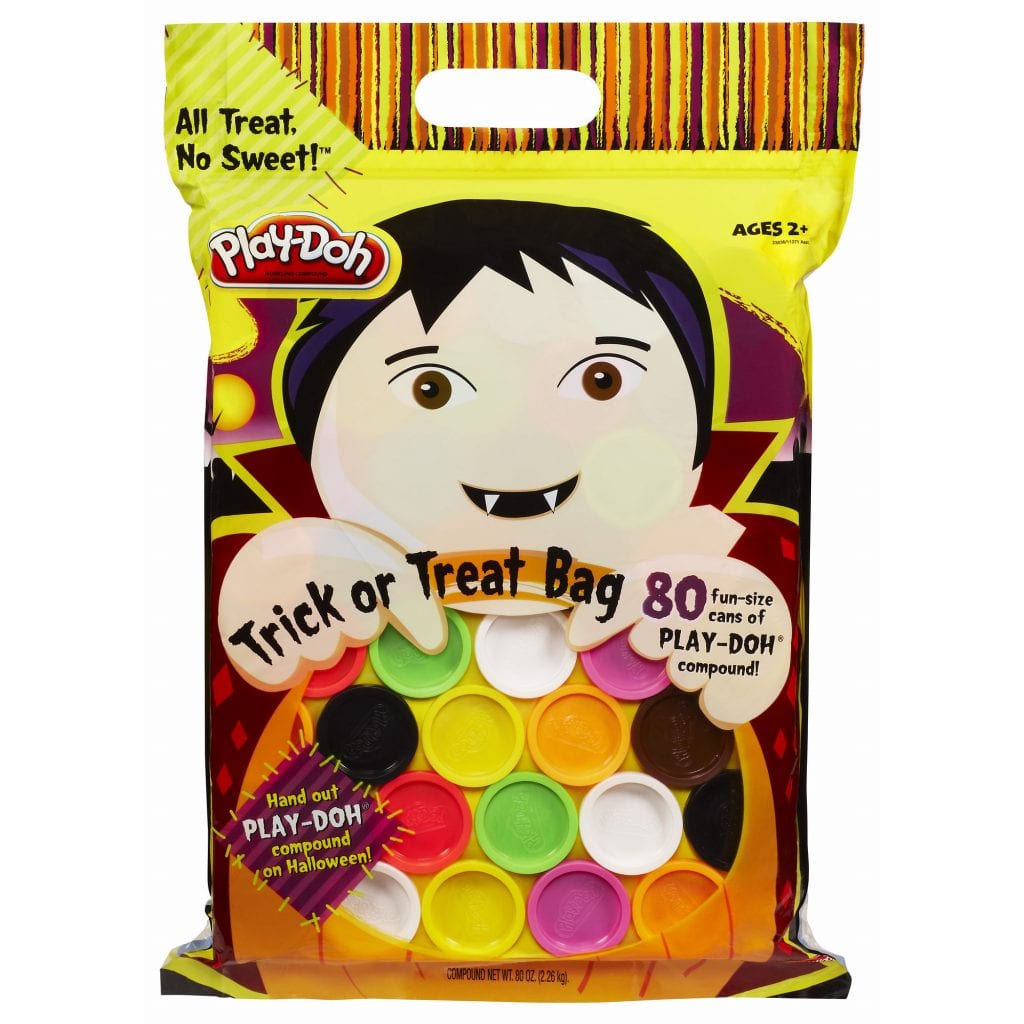 Jennifer said: This year I got my candy from CVS and AC moores. I used my Extra care bucks that I had been saving for this occasion and got 7 bags for $5.00. Then I used a 50% off coupon any regular price item at Ac moores and to get a 3lb bag for around $4.00. Party pack play doh is pretty inexpensive too and a great change from candy!

Betsy said: I always go to stores the day after Halloween and the candy is marked down 50-75% off and it lasts for a long time. It's always good for the following year. I also stock up and use it for gifts for neighbors and stuff through the year too. Bags of candy end up being .75 cents – $1.50 or so… it's AWESOME!

Lillith said: I just bought some at Target. Some of their candy seemed expensive to me, but they had a section that was $2 per bag and that seemed reasonable. I got vanilla tootsie rolls and caramel apple suckers. They also had a huge bag of expensive chocolate candy in that section marked wrong and I am sure if I wanted to argue the point, I could have gotten it for that, but I didn't. 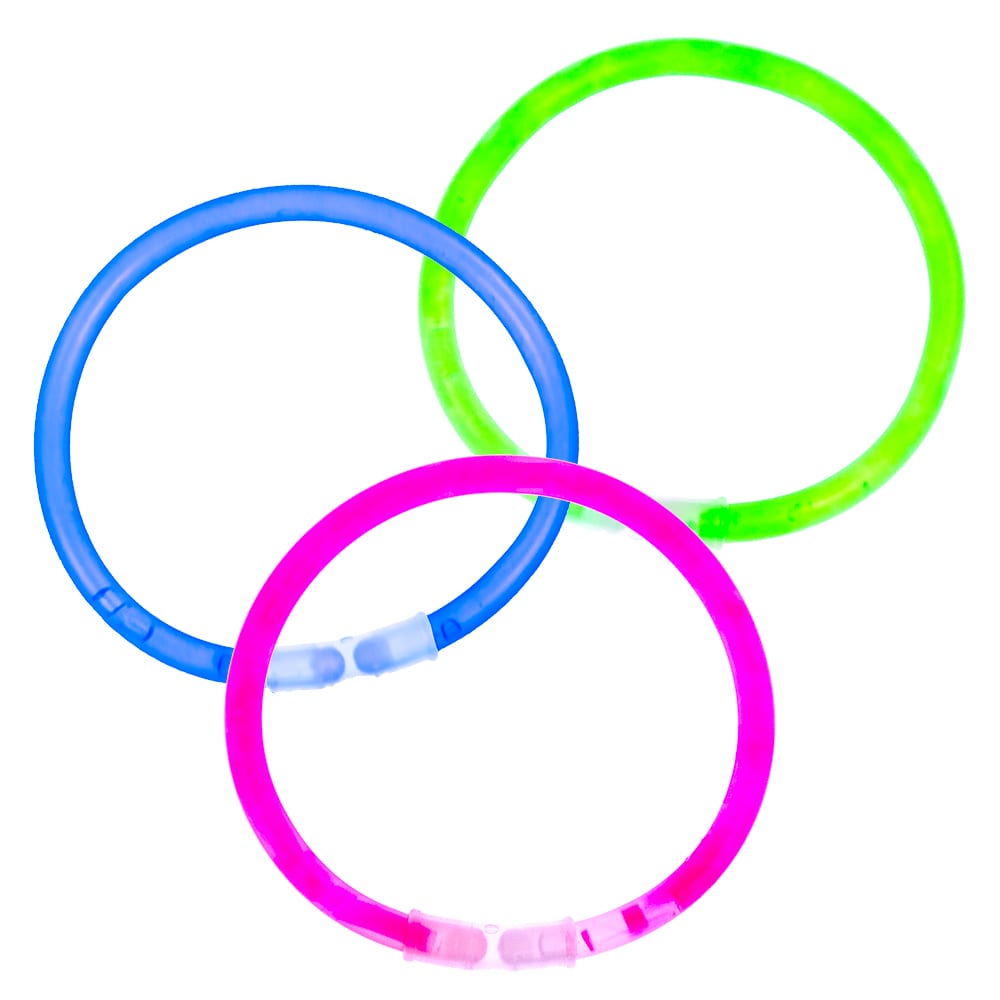 Rachael said: I did full size candy bars a couple of years ago because Maverick had them 4/$1 a couple of weeks before Halloween, but last year we got glow sticks from Fresh Market and kids LOVED them. Super cheap too, about $3.50 for 50 of them. (Amazon has a pack of 100 glow stick bracelets for around $10 right now!)

Jenny said: I heard Toys'r'us has candy for $1.99 a bag and you can always price match at Walmart. 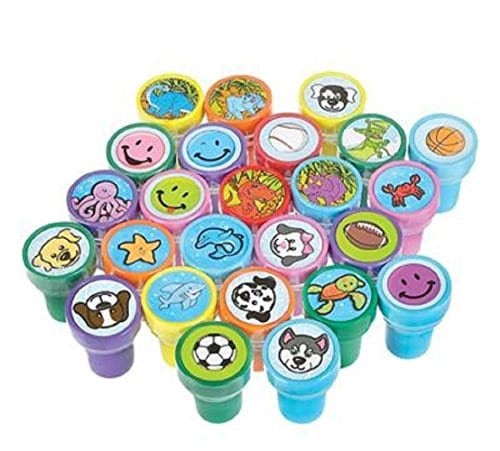 Kerianne said: Several kiddos in our neighborhood have allergies that make candy a risky thing for them — a few years ago, I read about the Teal Pumpkin Project, and started buying stamps to give out in place of treats. Who doesn't love a fun stamp?! (I find mine on Amazon usually, and they are about .13/each!)

Lyndsay said: Costco for sure. They have a huge bag of chocolate assorted candy for under $10!

Allison said: Big Lots is my favorite. They have a decent selection. There have also been several good newspaper coupons that made the name brand chocolates affordable, when you use them paired with a store sale.

Mary said: We don't do candy because it can be so expensive, and some kids can't eat it due to allergies. We go to party stores, the dollar store, or even Amazon to buy things like pencils and spider rings in bulk. So cheap, and kids love it!

Angela said: I collect parade candy my kids got during the later parts of the summer. That way I don't spend the money, and the kids don't eat a bunch of junk!! They also know when they come home from trick or treating to take out all the candy they don't care for, and we hand that out, too.

Susan said: In response to your questions I have found Dollar General to be the best place. They accept manufacturers coupons, have great prices and if you go to their website they have a coupon for additional off your purchase this weekend.

So there you have it!

Where do YOU buy your Halloween candy? Share with me in the comments below, and your tip may be added to this post, too!

Budgeting, Budgeting Tips, Finances, How To Save Money

What to do with leftover Halloween candy! (Recipes, decor, + more!)