What to do when you break your iPad, iPod, or iPhone screen. Yes, it happens.

I recently told you about my experience with my iPhone getting in a fight with my toilet.
My phone won, thank goodness.
Well, prior to that, my iPad (the one that my hubby won for me that I love so much) got in a fight with the road, as it was flung 20MPH off the hood of my car because it's careless owner forgot that she had set it there when in a hurry to get out the door.
Um…the iPad lost. Big time. 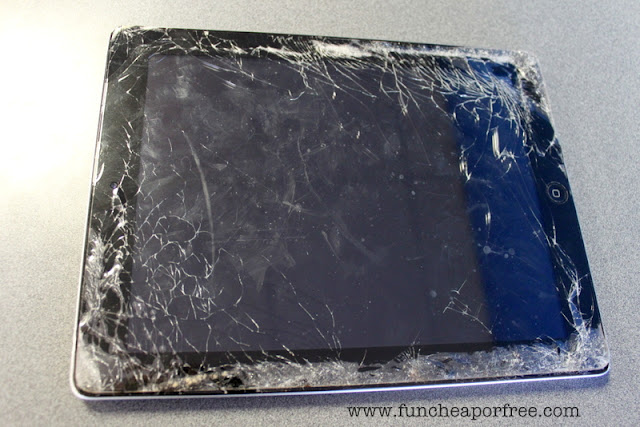 Ouch.
Note to self: NEVER set anything on top of your car. Ever…especially your $500 electronics. 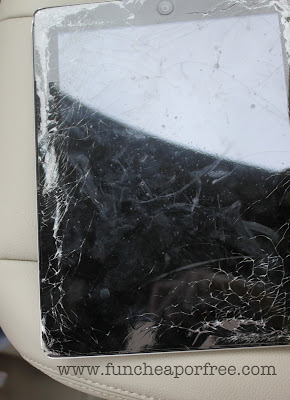 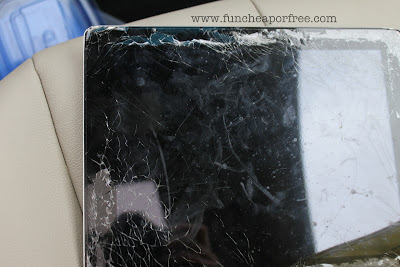 Seriously, people, DO NOT trust me with your electronics!
Here's the ironic thing… When I broke this, it's because I was rushing out the door to go do this TV segment...about iPads! Oh the luck…
I was in tears when I showed up for the show, iPad-less and disappointed in myself for being so careless. Luckily Darin (the co-host of the show) bailed me out with his own iPad that we used for the segment.
As I was prepping for the show, I desperately asked everyone I saw: “I broke my iPad! What do I do! Can I fix it? How do I fix it? WHERE do I get it fixed??”
I asked probably 10-15 people, and nearly all of them came to this consensus… “It costs more to fix it than it would be to buy a new one.” Ugh…that sucks. *enter utter devastation*
BUT…
Being the FCF Queen that I am, I wouldn't settle for that answer. Buying a new iPad wasn't an option for me, and I doubt Bubba would have the luck to win me yet another iPad, so I did my research…
And found these guys. 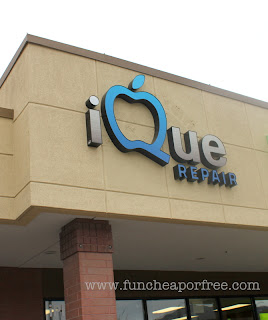 I asked around on Facebook for an iPad repair place, and the overwhelming response was to check out iQue Repair.
So I did.

They have locations all over Utah (but don't worry, they have mail-in service too!), and I was happy to find one ONE BLOCK AWAY from where my appointment was to get my hair cut and colored that day (..for only $45! Woo hoo! More on that below). 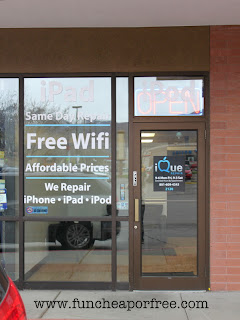 I walked in, nervous as heck to give them THIS monstrosity… 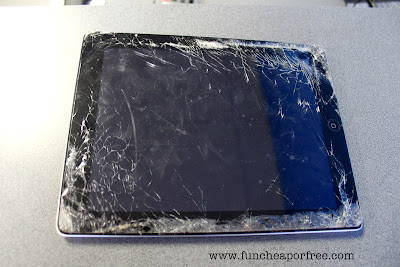 They were not only super nice, but they set my mind at ease by telling me they've seen much worse damage, and that it would be no biggie to repair it. (Maybe they were lying about the “we've seen worse” part…but at least it made me feel better.)
All I had to do was fill out a quick form, give them my iPad, and they told me it'd be ready in less than an hour. WHAAAAT?!?!! They must employ magic elves.
I headed over to get my hair done, came back an hour later, and voila. It's true. Literal. Magic. 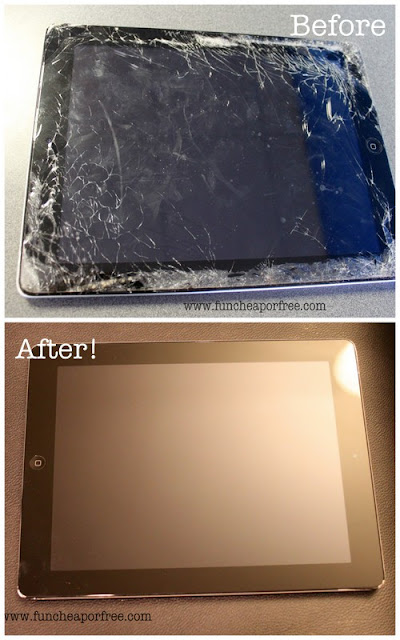 I was embarrassed, but actually nearly cried when I saw my beautiful new ipad! 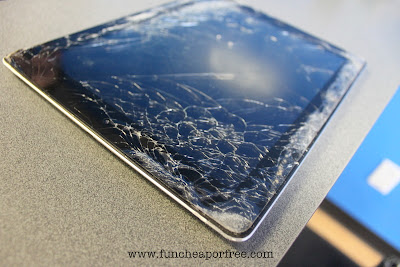 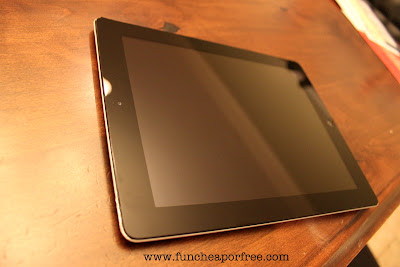 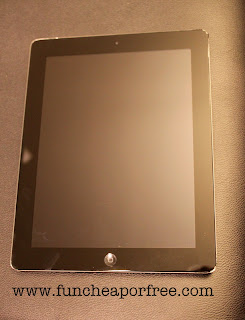 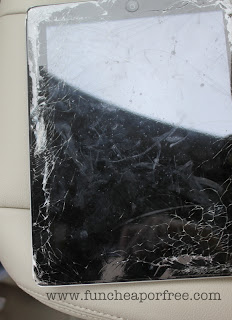 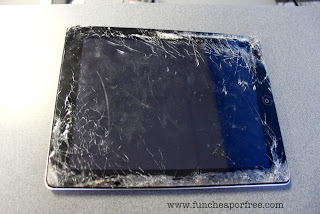 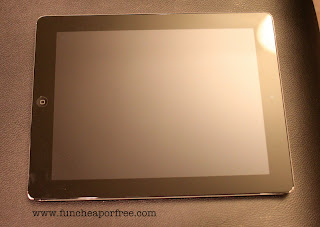 They not only fixed the screen, but fixed the bent frame and the broken WiFi component thingie. (New technical name for it. You're welcome.)
In conclusion, I am here as living, breathing proof that
it is MUCH CHEAPER TO REPAIR YOUR IPAD THAN REPLACE IT!!
My total bill out the door was under $200. Still hurts to pay that much for a stupid mistake, but it's definitely worth the investment to replace such an expensive, and highly used piece of equipment in our home. P.S…they can fix iPods and iPhones too.
If you are accident-prone like me, you might want to consider their iSmart protection plan. It would've cost me a lot less in the long run had I had some for of plan, but still, it was cheaper than buying new.

It's only $59 for 2 years, or $4.99/mo for unlimited repairs. Definitely something to consider! Learn more about it HERE.
And see… 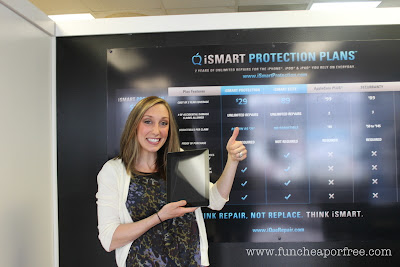 …you CAN get a great cut/color for only $45! (Her name is Katie Love, in Sugarhouse UT and she's fabulous, tell her I sent you!) 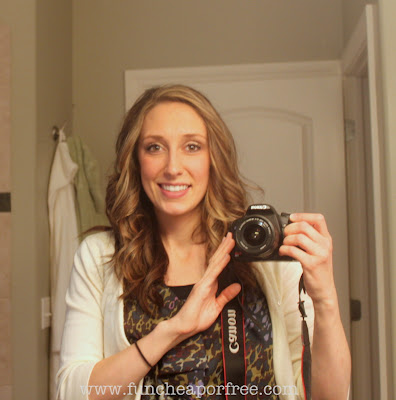 Be careful with your electronics, folks…

This post is sponsored by iQue repair, only because I contacted them and ASKED them to because I love them so much! So yes, the opinions are 110% mine.
Katie Love did not sponsor my mention of her, I just found it to be a great deal and wanted to share!