Recently I got an email from Sherrie, a reader friend who came up with a GREAT idea that I just had to share! Check it out:

Christy and I came up with this idea to plan a  Adult Spring Prom to give the couples in our ward (church congregation) a night out of dancing.  Christy would use it as a Young Women's Project.  We knew that the expense would be ours so we came up with some fun, cute and CHEAP decorations. 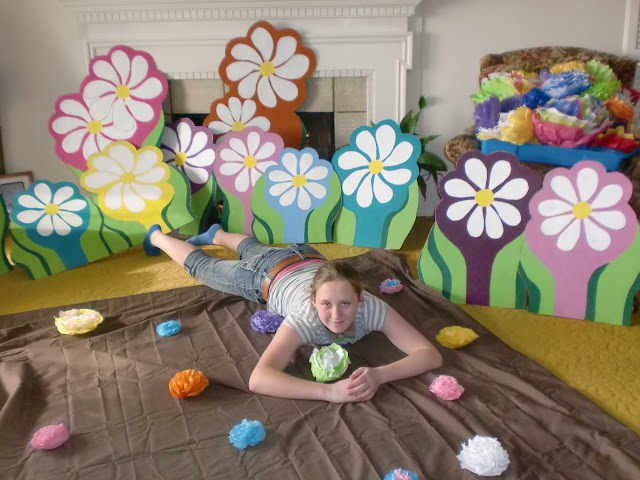 A great, cheap way to put out a last reminder in our neighborhood the morning of the dance. 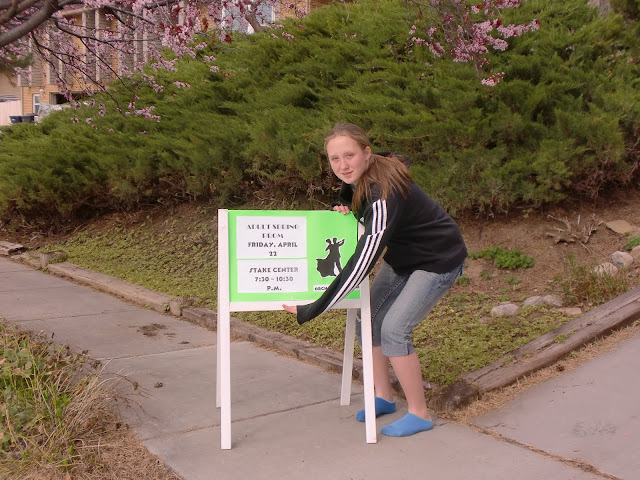 We bought a cheap twin size sheet for $5 and glued tissue flowers all over it, then attached it to the wall for our photo booth. 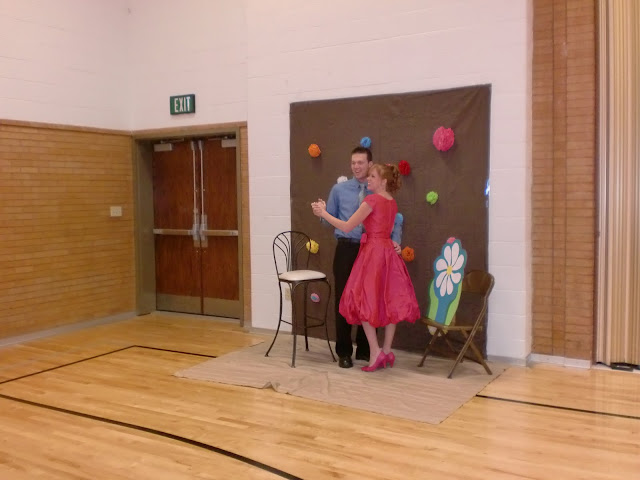 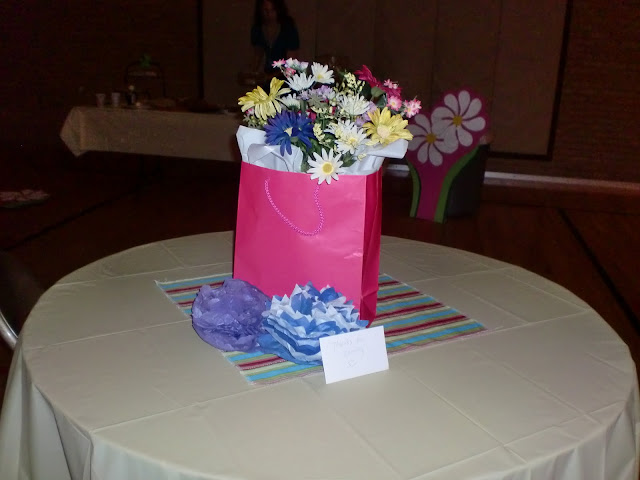 Christy crowned a King and Queen for the night:  the crowns were cheap;  the king's was made from a silver, glittered paper and some jewels we already had.  The Queen's crown was an old tiara that I purchased from my work for $4.  We dipped it in jewelry cleaner and it was as good as new. 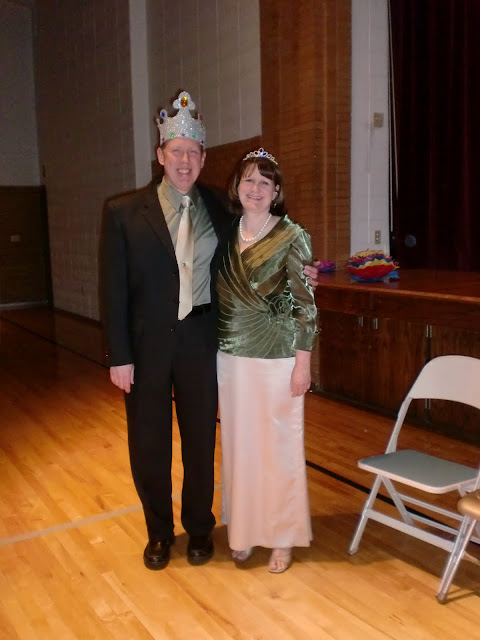 The start of the prom 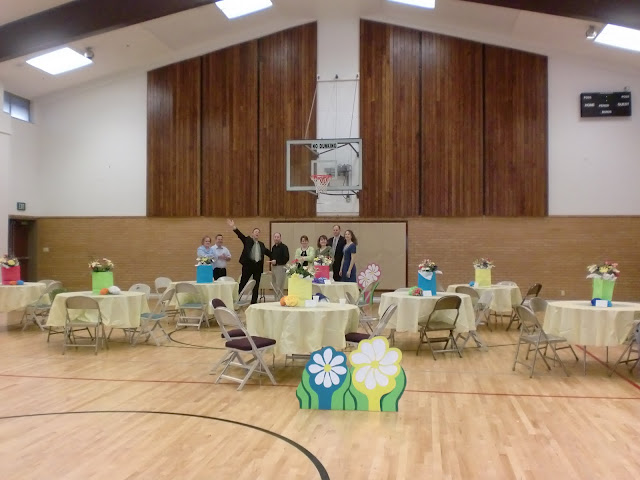 Christy taught them a dance 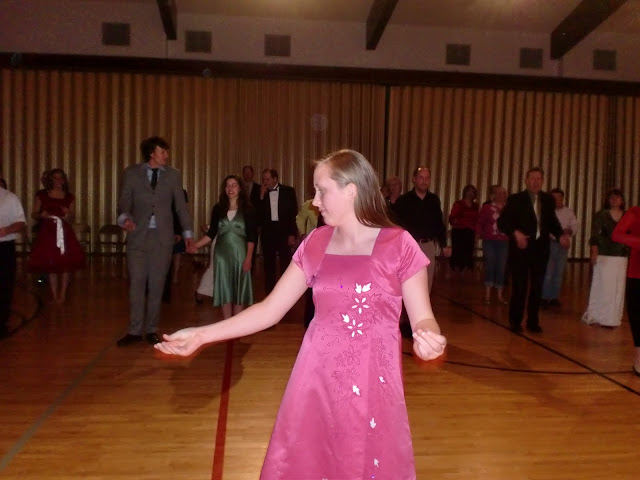 Christy and her family — supported her in this great event.  Her brothers and sister-in-law did all the music, mom helped with it all. 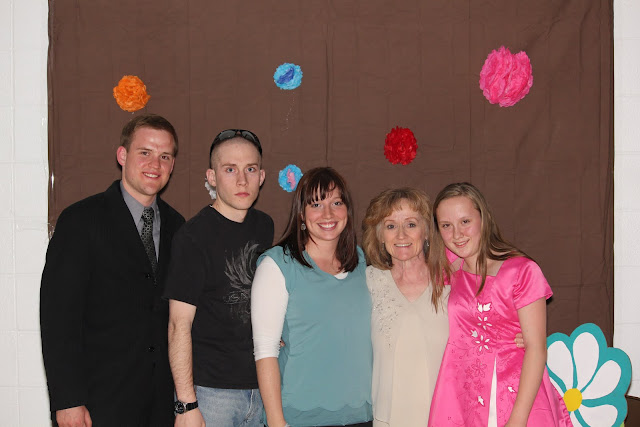 We served sweet breads, fudge and water —  donated by the Relief Society women in our ward.

The photo booth didn't cost the couples anything.  A young woman in our ward took the pictures and emailed them to the couples.
Admission was free.
It was a hugh success!

Thanks for sharing, Sherrie! I think this is such a cute idea. It's a great way to get teenagers involved in service and to bridge the gap between generations. Thanks again, and we're glad it was such a success!