Foodie Tuesday Food Tip: Use banana instead of eggs! 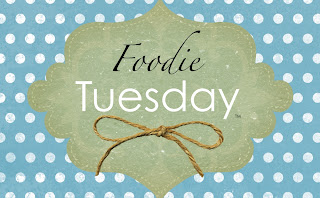 Welcome back to Foodie Tuesday! Today I have a handy (and yummy!) food tip for you.
This weekend I went to a baby shower and had the most AMAZING cupcakes in the world.
Seriously, they were ridiculously good.
They were moist.
They were gooey.
They were fluffy.
And they looked really fancy!
I didn't take a picture of them, but they were about as good as this picture looks: 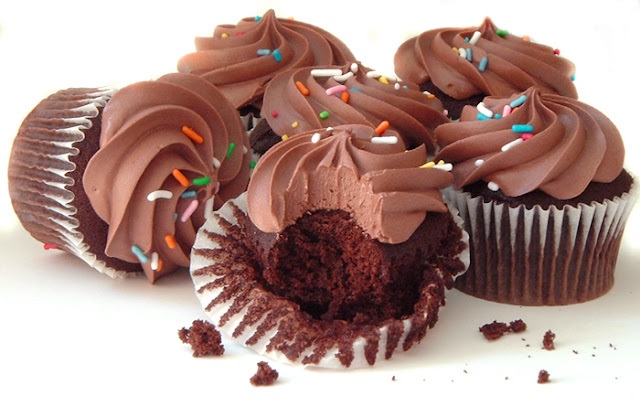 My friend who made the cupcakes said she needed to make some for the shower, but was out of eggs and didn't want to buy any because they were going out of town the next day.
How do you make cupcakes without eggs??
USE…BANANA!
It's true!

Thanks to Google, she got the tip.
Here's how she did it:

Pretty nifty, eh?
Not only is it good to know in a crunch, but it seriously made the cupcakes look made-from-scratch, and made them taste MUCH better than typical cake mix cupcakes. They didn't taste banana-y, either.
Give it a try, you won't be disappointed!