Our DIY Christmas Cards…cute, and cheap! 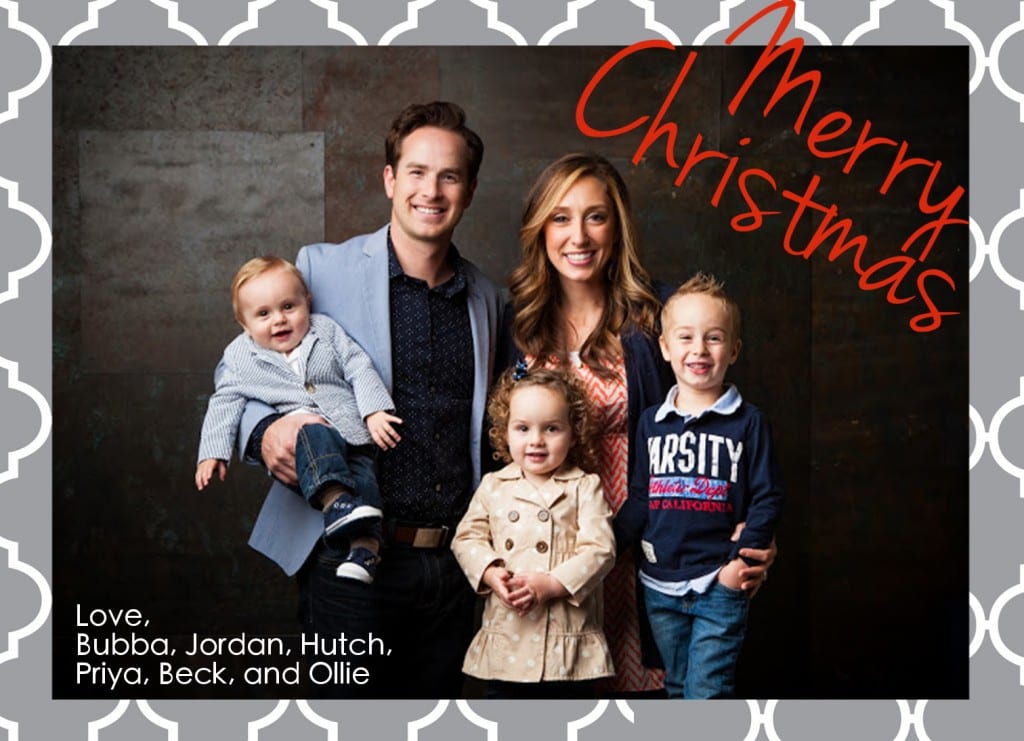 Every year I'm tempted to order fancy, adorable, easy-as-pie, one-click-and-you're-done Christmas cards. I got so far as to actually add them it to my shopping cart online this year, but I always end up backing out because, as cute and  as they are, the cost kills me. Almost literally.

We order 75+ cards usually. Even if we were to order cards for a screamin' deal (I found some for $0.67-ish at Costco), when you stop and do the math it's absolute crazy-sauce. Add the cost of cards to the cost of stamps and tax, and we would be looking at over $85! For Christmas cards! That people look at for a few days then throw away! And really don't care about that much! It's madness, I tell you.

$85 is more than you should be paying for most of your kids' Christmas gifts. Have you thought about how far $85 could get you? Fa. A long long way to run.

Moral of the story, as incredibly cute as store-bought custom cards are, we simply would rather spend the money on gifts and fun, than cards that end up in the trash. As I've mentioned in year's past, we go the cheap-o, but still cute, route (naturally). Here's this year's card:

Last year we did our cards completely for free. This year we decided to splurge a bit. Here's how we did it:

I decided to go ahead and use the 100 free 4×6 prints coupon, so I made this little additional card that I  folded inside our Christmas letter: 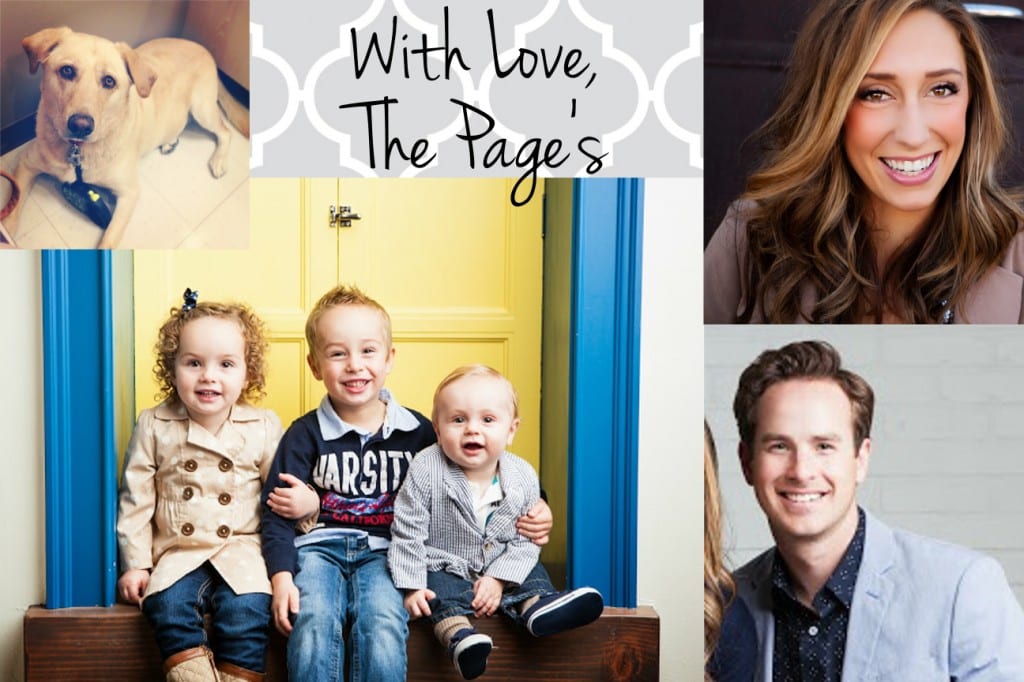 Going with prints (vs online custom cards) is so much cheaper! Look at Costco's pricing, for example: 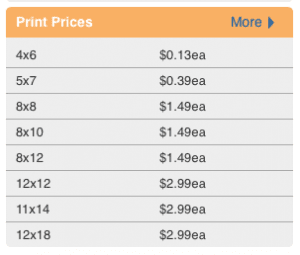 4×6 photos are only $0.13 each! Even our 5×7's were a decent deal. For 75 prints it only cost us $30. Add in the cost of stamps and that's still a lot of dough (which makes me choke a little, not going to lie), but it makes me feel better that it's HALF the cost of even the cheapest Christmas cards.

Yes, it might've taken me a few minutes longer to design it and assemble it myself, but I probably spent as long designing it as everyone else did choosing and designing their custom cards from a company. As for assembling, we just put on a movie and it was done before we knew it.

This year I encourage you to get a little creative and make things yourself rather than buying everything out of convenience. Remember what Suze says. Ain't that the truth?? Please don't spend your hard-earned money impressing people that don't really care that much. Even those we love aren't going to judge us by our Christmas cards. And frankly, if they do, you probably don't want to send them a card, anyway.